You know how some months are just really busy? As I check social media and talk to my friends, I realize late August through September might just be one of those times for everyone. We have been no exception to that rule!

In August, we were able to head to the Eastern Shore of Alabama for a VERY quick trip to see family. Jenessa, one of my closest friends and Justice Water staff member, traveled with me for a week and then Ryan joined us after the latrine in Haiti wrapped up.

New twin girls for Hunter, Ryan’s brother and his wife, Anna (who I have known since Daphne High School days)- we are obsessed. Love those cute babies! 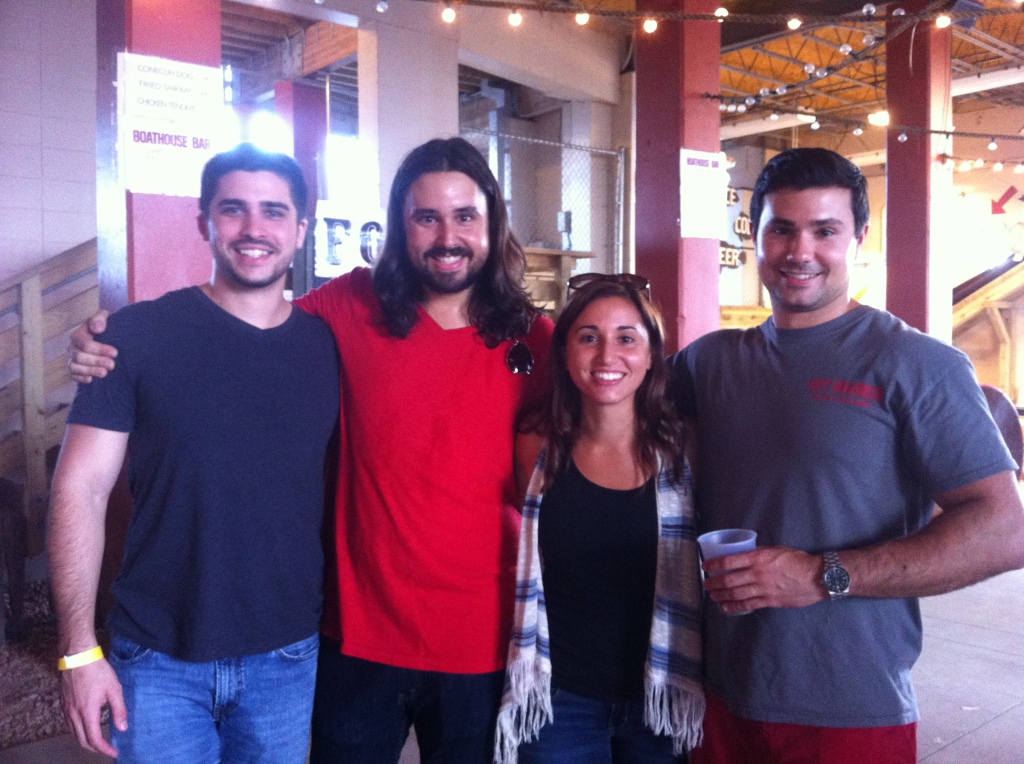 Don’t know if you can tell…but these are my siblings.

I was able to surprise most of my family- and that was so special to me. Both Ryan’s family and my family are really growing, changing and going through some things, so it was good to be able to be there for that. I was also able to go with my mom to visit extended family and attend my cousin’s bridal shower! 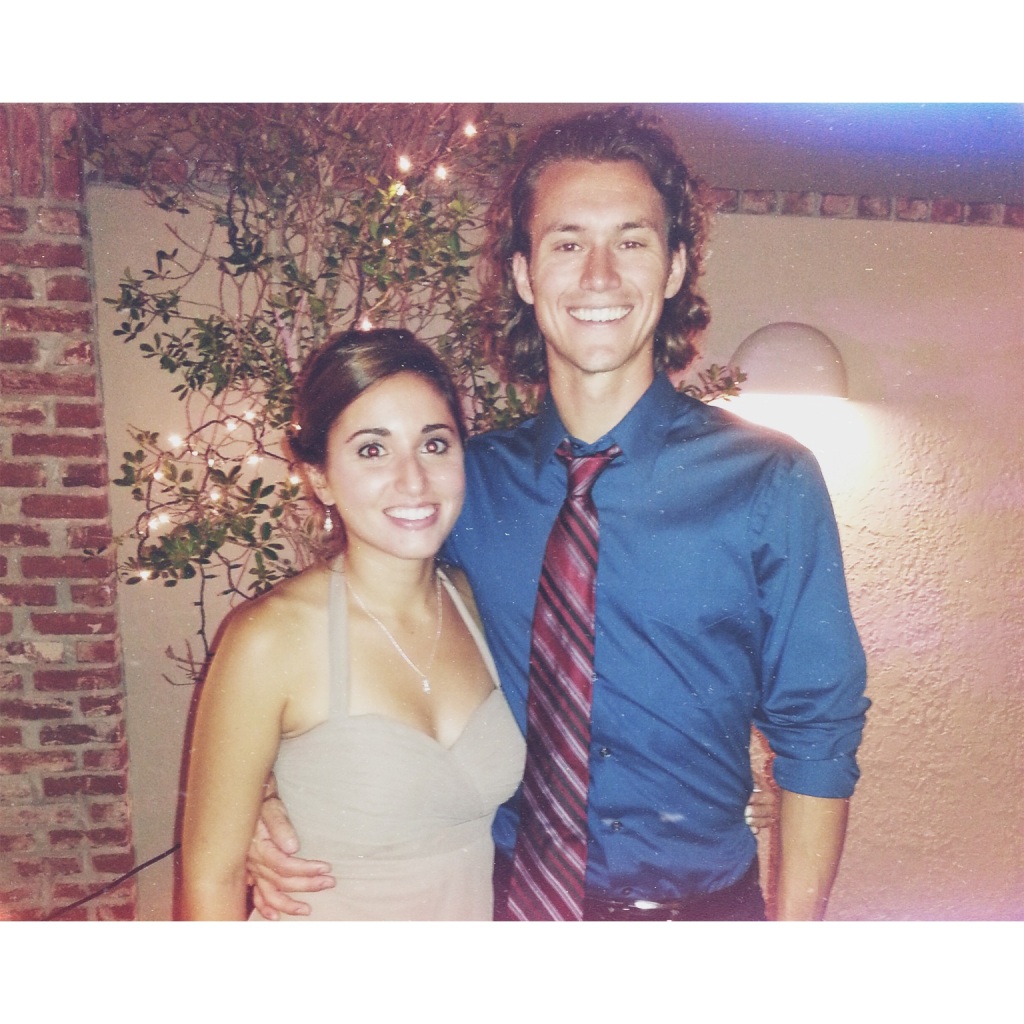 We attended one of our closest friends, Amanda’s, wedding. She accompanied us to Tanzania in 2008 and has been a supporter and friend since college. We are so excited for you guys! I was also reunited with fellow bridesmaid and my old college roomie, Jessie, who is a missionary in Guatemala. It was an unexpected time of such encouragement and refreshment. So glad we got to see her.

We also had the opportunity to speak at a fundraiser thrown for Justice Water and our other community development dreams! We were SHOCKED at the amount of support we have from our friends and family in the Eastern Shore community. It was the first time we were really able to have a fundraiser thrown for us and it was such a success and blessing. It means so much to us to have people behind us- shout out to the Langelys/Karl and Kyle, the Bowmans, the Wilkins, the Barters and countless others who came, listened and gave! What a turn out!

When we returned to the DR, we set things up to continue training in Justice Water technology, specifically with a rain catchment tank in San Pedro. Then, Ryan was able to take advantage of such an awesome opportunity to attend “Flourish” a conference run by the CCDA. (Thanks to Mosaic: Canal Street for all the encouragement and help to make this trip happen!)

We are both back, now, refreshed and excited to move forward with our fall plans. We will be graduating nationals from the Dominican Republic and Haiti in Justice Water technologies to run alongside their own vision for the communities they serve. We believe that locals are way more equipped than us foreigners and we are excited to pass this off and begin to help them run with Justice Water in the years to come!

Thanks for the continued love and support which has been poured out from communities around the world- but especially from our own home town in Alabama. You guys have NO idea the amount of encouragement you provide us with daily. Thank you, thank you.