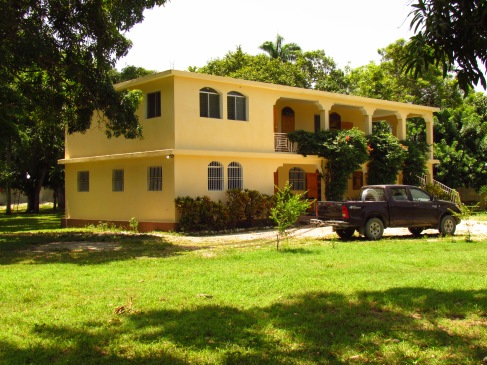 I’m going to be honest. Sometimes, working in missions, I lose hope in these mission trips that last for one week. We’ve worked with quite a few teams and, while some of them work well…and all of them have the right heart, it sometimes appears unfruitful. Sometimes people don’t know how to react to Haitians. Sometimes people are so over concerned with having to take a cold shower that they can’t operate in anything else for the entirety of their trip.

(A short term team helping us put together forms)

That being said, Haiti Endowment Fund (HEF) in Hinche, Haiti has been the redeeming grace in my understanding of short term missions. Here’s a compound which was established by a retired couple and is now maintained by their son and daughter in law. They’ve never fully moved here, yet they bring teams here year round. These teams hit the ground running. Their organization is seriously built into the DNA of Hinche and the people here are so receptive to them. They have built several schools and churches in the surrounding villages over the past 30 years.

For us, we have learned how to integrate Haitians into ministry even more by observing the way they do life here. In the words of our friend Kevin (the president of the organization), “It might take a few times, but when they get it, they get it.” They don’t mind taking time to explain concepts to those Haitians who are willing to learn. They are truly not giving hand outs, but a hand up. Everything they do is based on longevity as well as meeting needs. It’s so encouraging to see.

(A pastor from Papaye, Haiti)

We have loved working with HEF, their short term teams, their long term Haitian staff and everyone else who comes in the compound. We have gleaned so much from them! Cindy and Kevin Bither have become such good friends and an inspiration to us, as well.

Because of the foundation that they have built, we have had rapport in every village we’ve been in. We haven’t had to search for men or women with integrity or those who want to work with us blancs because they have sewn so much into these communities already. What a joy it has been to work alongside of the people in Hinche. They are so friendly, giving and kind. 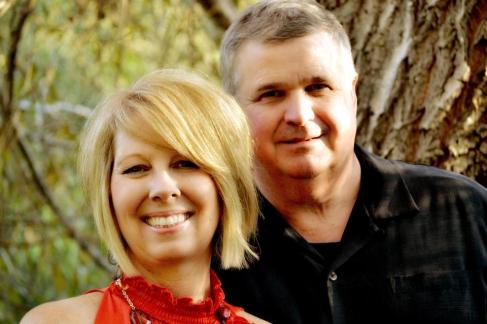 (Cindy and Kevin from HEF)

HEF, Cindy and Kevin…we are so thankful to know you all and to partner with you! Thank you for welcoming us into your compound; sharing your knowledge and your heart for the Haitians. Being around you has been such a breath of fresh air. Check out these photos of the areas that HEF works and those with which we’ve partnered with. We have now successfully built 3 rain catchment tanks in this area with the locals even leading it out. Looking forward to many more fun and growing times with you guys!

One thought on “Haiti Endowment Fund”